PROJECT GOAL:
To provide “Turnkey” Development with all Design/ Engineering, Site Development and Construction for a 141,000 S.F. Deboning/Distribution Facility.

COMMENTARY:
This project was particularly challenging due to the location of the addition itself. In addition to all the items (building, pavement, existing fuel tank lines) that needed to be demolished/removed, the soil for a majority of the site was unsuitable and needed to be replaced. UISC developed a plan to utilize steel piles for the building foundations as a way of reducing the amount of cost spent to make up for the poor soils.

An imperative aspect of the new deboning facility was that it needed to integrate seamlessly with the existing kill facility, which is a building that was first constructed over 60 years ago. This posed numerous issues from a constructability standpoint. United Insulated and their design team worked efficiently with the team at Koch to identify the structural and mechanical makeup of their existing building and incorporate that into the design of the new Deboning Plant. The final design included an air handling unit on the new building to help balance the makeup air in the existing plant, a structurally sound connecting bridge between the two buildings second levels, and a new receiving dock to ship items from the existing kill facility while the Deboning Facility was under construction. 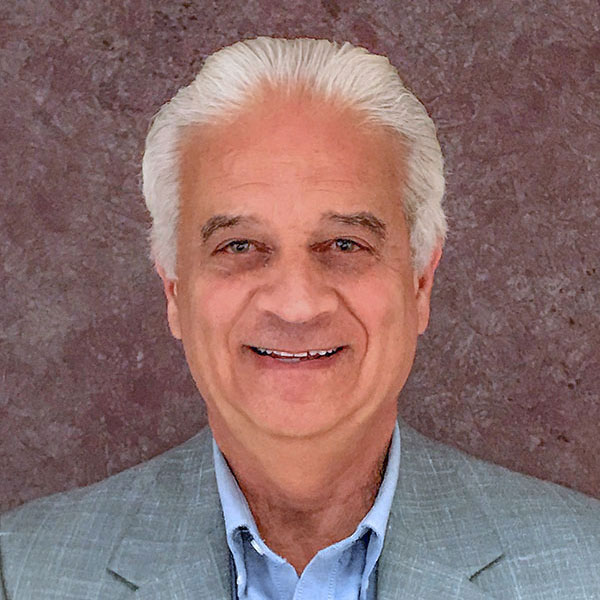